Apache Maven is a build or a total project management tool, that scores over its predecessors such as ANT for Java builds, with the following advantages:


I have created an alumni project that is a Dynamic Web Archive with a Servlet that says “Hello, Alumni”.

You must additionally set Maven in your path as follows.
set PATH=%PATH%;%M2%

2. Configuring Maven (Creating Project)
Now, run the mvn archetype:generate command form the place where you want to create a web project. Start off with this command to download all templates from the internet. This has to be used initially, so that all known project templates can be downloaded to the local system. It will prompt you at the end of successful execution of this command for a number. Enter the number 529, which is used for ‘maven-archetype-webapp’. Make sure that you have an internet connection otherwise you will not see all archetype listings. Maven Archetype is a templating toolkit that is provided along with Maven.

3. Creating Alumni Servlet
Add a folder ‘java’ under ‘src\main’ before we can code our Java Servlet. Under main add the folders ‘me’, followed by ‘sumithpuri’ followed by ‘maven’ – each under the other; so that the directory structure looks like this:

4. Building Alumni Project
If we now try to build the project using ‘mvn compiler:compile’, we will get the following errors, because we have not added the dependent JAR files for Java Servlets.

5. Dependency Management
We can add the dependent JARs so that the project can compile. We can do so in the pom.xml – The explanation for how Maven will download this JAR to the local repository and the details of the POM (Project Object Model) are provided later in this blog.

6. (Re) Building / Compiling the Alumni Project
Use ‘mvn compiler:compile’ to compile the web application. 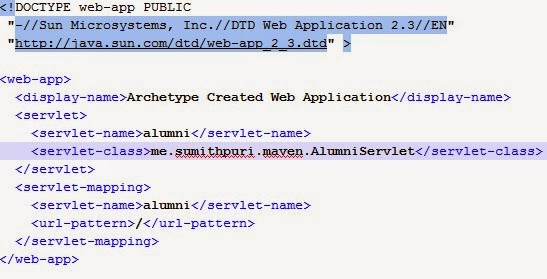 Finally, drop this under Apache Tomcat ‘webapps’ folder and type the url http://localhost:8080/alumni to see the output on the browser as:

NOTE: MAKE SURE YOU RENAME THE DEFAULT INDEX.JSP TO INDEX.BKP TO RENDER SERVLET OUTPUT

DOWNLOADS
You may download the alumni.zip that also contains the alumni.war under target folder to try this out yourself.


CONCLUSION
Maven provides a simple and extensible way to compile, build and deploy applications and allows us to manage the total build life-cycle of applications.

MAVEN THEORY
Maven Co-ordinates
The following are known as the maven co-ordinates (the ones that are the most important) for any project.

Maven Lifecycle
The most important lifecycle stages or phases for a Maven project include the following.
validate – Validates if the project co-ordinates and pom.xml are valid, else generates error
compile – Compiles the project and generates any error it cannot be compiled
test – Unit Tests the code and does not require that the code be packaged
package – Packages and generate the artifact such as JAR
install – Installs the generated artifact, such as JAR in the local repository

Maven Plugins
Maven works in the form of plugins and follows the general format as follows: mvn plugin:goal

Some of the plugins include jar, compiler and surefire. An example of an Maven command is as follows: mvn compiler:compile

Maven Repository (Architecture)
Maven follows a two repository model, wherein it maintains a local repository (which is created when you execute the first maven command). It downloads dependencies from the remote repository onto this local repository and then builds projects. The architecture looks like the following:

Project Object Model
Maven is able to achieve the dependency management through the existence of Project Object Model or pom.xml files within each of the modules. At each module level, we can provide pom.xml – that contains the build environment information, build settings information, dependency relationships between pom’s and general project information. Also, there is a concept of inheritance and effective pom (where the effective pom is a resultant of the inheritance hierarchy).
[A Sample POM.xml ] 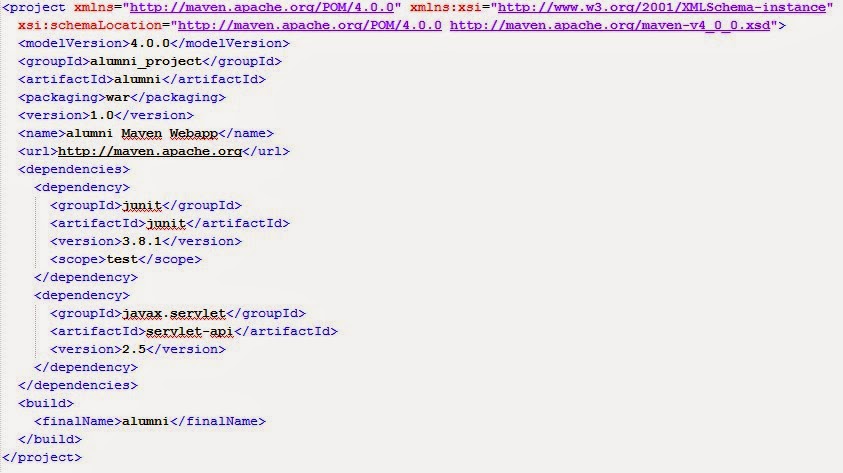 Super Project Object Model
Located inside the Maven installation is a Super POM (pom.xml), usually in the maven-model-builder-<x.y.z>.jar files which is the under the %M2_HOME%\lib\ folders. This contains the details which all other modules’ POM inherit from. This also contains the location of the remote repository which is by default https://repo.maven.apache.org/maven2 It usually has four main sections – central repository details, plugin repository details, build details and plugin management details. 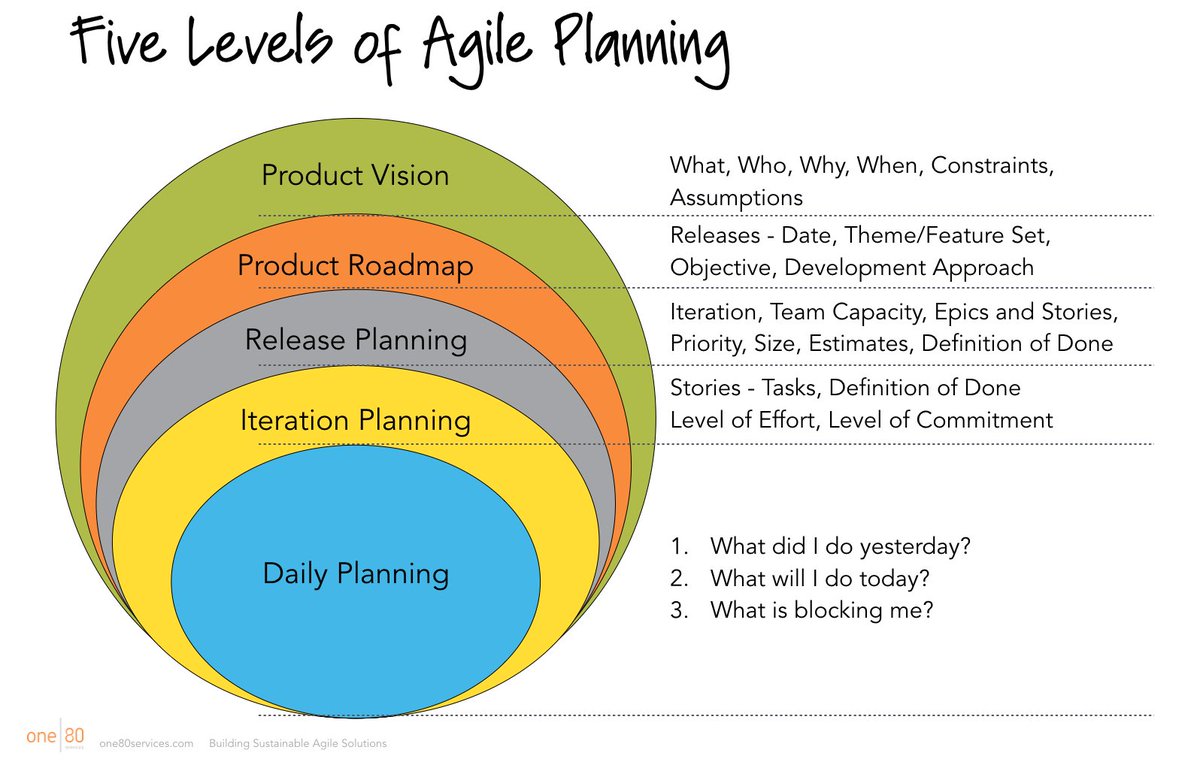